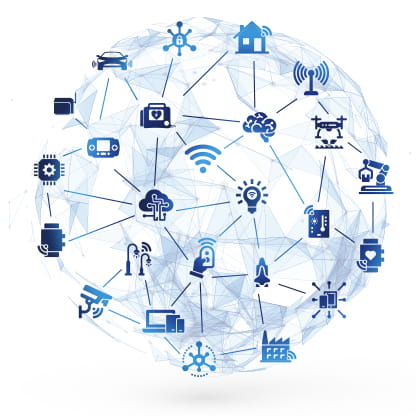 The OLI580 is an optocoupled non-inverting power Metal Oxide Semiconductor/Silicon Field-Effect Transistor (MOSFET) driver for the hybrid assembly of switching loads where electrical isolation is required.

Each unit consists of an LED that is optically coupled to a Bi-polar Complementary Metal Oxide Semiconductor (BiCMOS) driver integrated circuit, and packaged in a chip carrier for hybrid assembly that provides 1500 V of input/output insulation and over 10 kV/μs of CMR. The integrated driver and active pull-down circuit can drive high peak currents into a 1000 pF capacitive load (CLOAD) with fast output rise and fall times. Energizing the input LED produces a logic high output.

All terminals are fully protected against up to 4 kV of electrostatic discharge (ESD). Device mounting is achieved by a standard hybrid assembly with non-conductive epoxies. Gold or aluminum wire bonding can be used to make electrical connections for maximum placement flexibility.
Talk to Sales 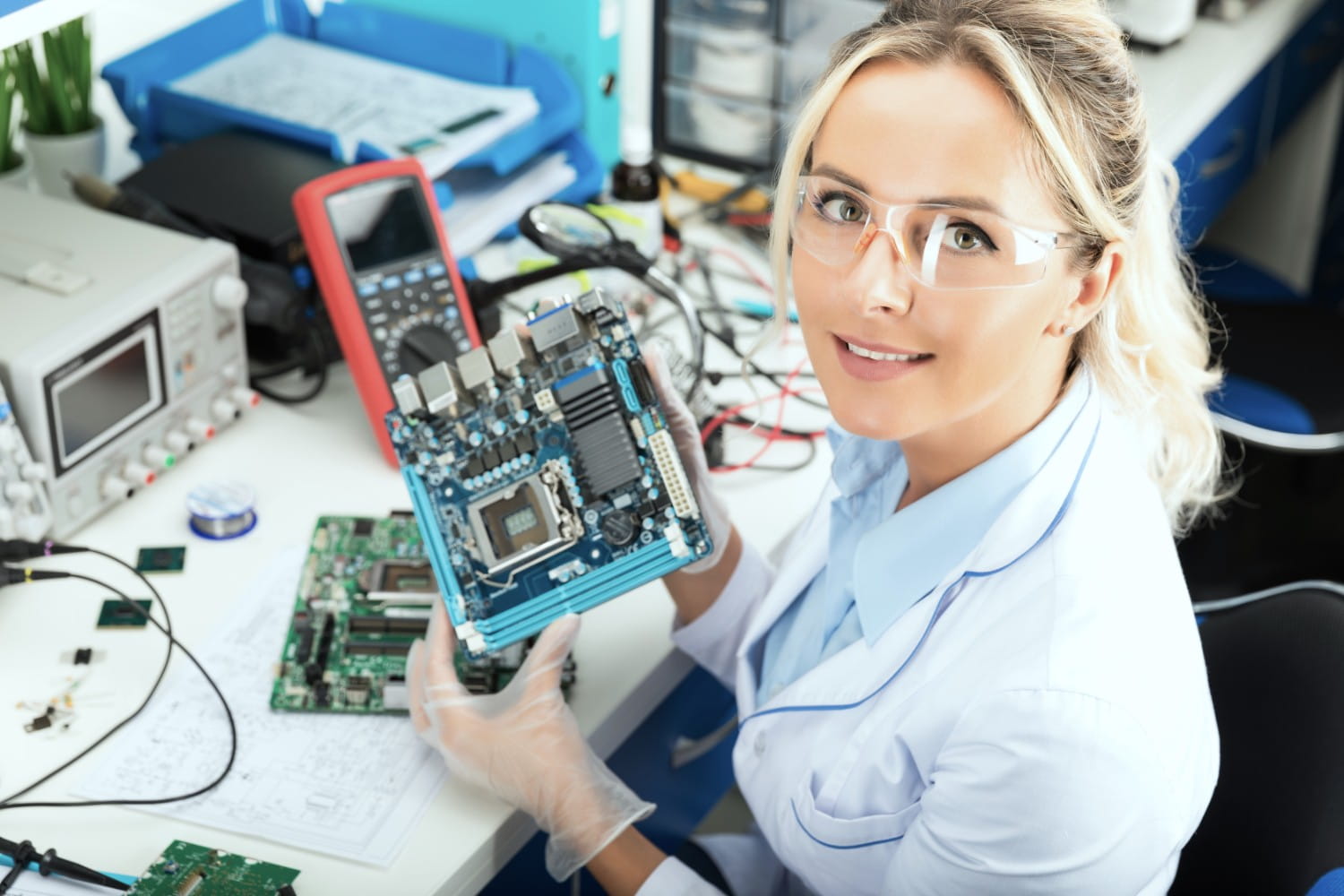